Arrive in Havana and go directly to accommodation.

Enjoy a ride east down the Malecón, the gulf promenade, for an introduction to the City of Havana. Drive across the bay through the tunnel for a brief visit to the Morro Castle, the Cabaña Castle.

Across the harbor channel we will sight the also famous La Punta Castle and La Fuerza, the oldest of the group. These are the most important fortifications built to give the city protection against pirates and corsairs during colonial time. They are part of the system of fortifications declared World Heritage Site by UNESCO in 1982. There will be a brief final stop at the panoramic look-out of the Christ at Casablanca town.

Welcome dinner at a local restaurant.

Tour the Old Havana area, it will take place on foot and we will visit all four squares – starting with the Plaza de la Catedral, we will move on to the Plaza de Armas, then San Francisco Square, and further down to the Plaza Vieja. We will also stop at the scale model of the Old City which shows greater detail of the oldest part of Havana.

Following the tour, we’ll visit a workshop school where students learn trades such as bricklaying, carpentry, painting, and stonemasonry.

Take the Avenida de las Misiones, then we will pass the Santo Angel Church, the former Presidential Palace (now Museum of the Revolution) and up Egido Street to visit the exuberant Art Deco masterpiece that was once the headquarters for the Bacardi Rum Company, past the old Plaza Hotel and the Centro Asturiano as well as the old Manzana de Gomez turned into a Kempinski hotel.

Right across Central Park we will find important buildings such as the Inglaterra and Telegrafo hotels. Most famous of all, the Centro Gallego renamed after the Prima Ballerina Alicia Alonso and where the world famous Ballet Nacional performances are held.

We will visit the impressive Capitol, touted to be fashioned after the U.S. Capitol in Washington, D.C., although it more closely resembles the Pantheon in Paris and other state capitols although larger and taller than all of them. It is the third highest dome in the world after St. Peters and some nine feet taller still than the DC Capitol.

Then down Obispo Street, which was turned into a totally pedestrian-oriented “mall”. We will see here where much of the urban life of the city has been renewed.

Visit to the scale model of Havana city in Miramar, this is a center for architects and urban planners to advice the local government on city development strategies. There will be an event telling of the history of the city, urban planning as well as the challenges planners must confront in trying to improve the face of the city with enormous financial limitations.

Sightseeing tour of the other notable places including the famous area of Miramar, such as: the Miramar Business Center and a drive passing by some of its luxurious mansions of the 20th Century.

Visit the Revolution square. Leaving from the Plaza de la Revolución, we will drive past the new arena and the bus terminal, and past the old Botanical Gardens to the north of Reina Street heading to the Old City.

Visit the Instituto Superior de Arte, a campus for the arts, where visual and performing arts come to life in what used to be a golf course.

The Schools of Art, “the Revolution of Forms” as Loomis calls them in the book of the same title, are, arguably, the most notable architecture of the Revolution and of the end of the 20th Century aside from the massive housing built during that period.

Visit to the newer and modern Havana, the famous area of the Rampa in Vedado neighborhood where the major construction boom of the 1950’s took place.

We will proceed on foot through the Habana Libre, down to see La Rampa with the Retiro Odontologico and Yara theaters on one side and Retiro Medico building. We will pass the National Hotel, the Someillan, and see the tower of the Focsa, Havana’s tallest, excellent viewing place from where you can have a wonderful view of the city at the Restaurant La Torre at its very top.

Visit the elaborate mausoleums of the Christopher Columbus Cemetery, followed by a visit to see the Casa de Catalina Lasa and Pedro Baró, a beautiful rose-colored mansion with interiors designed by Rene Lalique.

We’ll visit the famous ice cream parlor Coppelia, the Hotel Nacional (designed by McKim, Mead, and White), and other landmarks of La Rampa in Vedado neighborhood. Drive past the Lopez Serrano Building, Havana’s other Art Deco gem where we will make a brief stop. 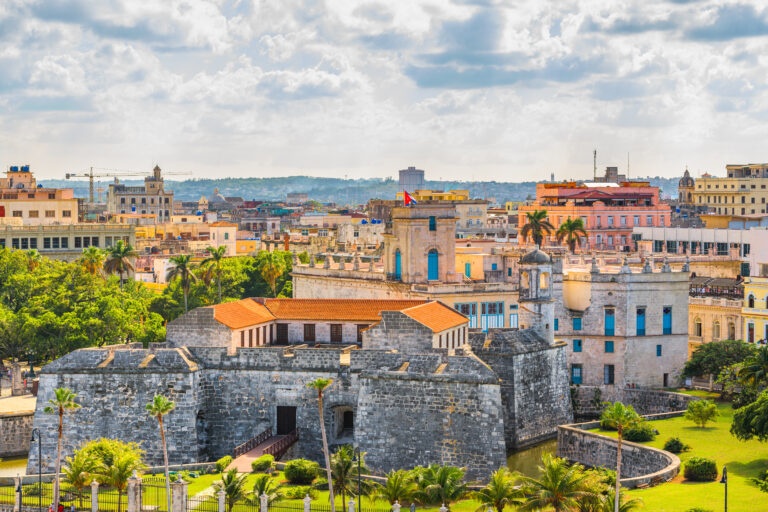 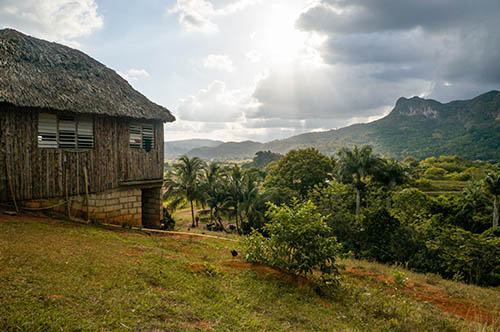 Discover Cuba with a Personalized Tour 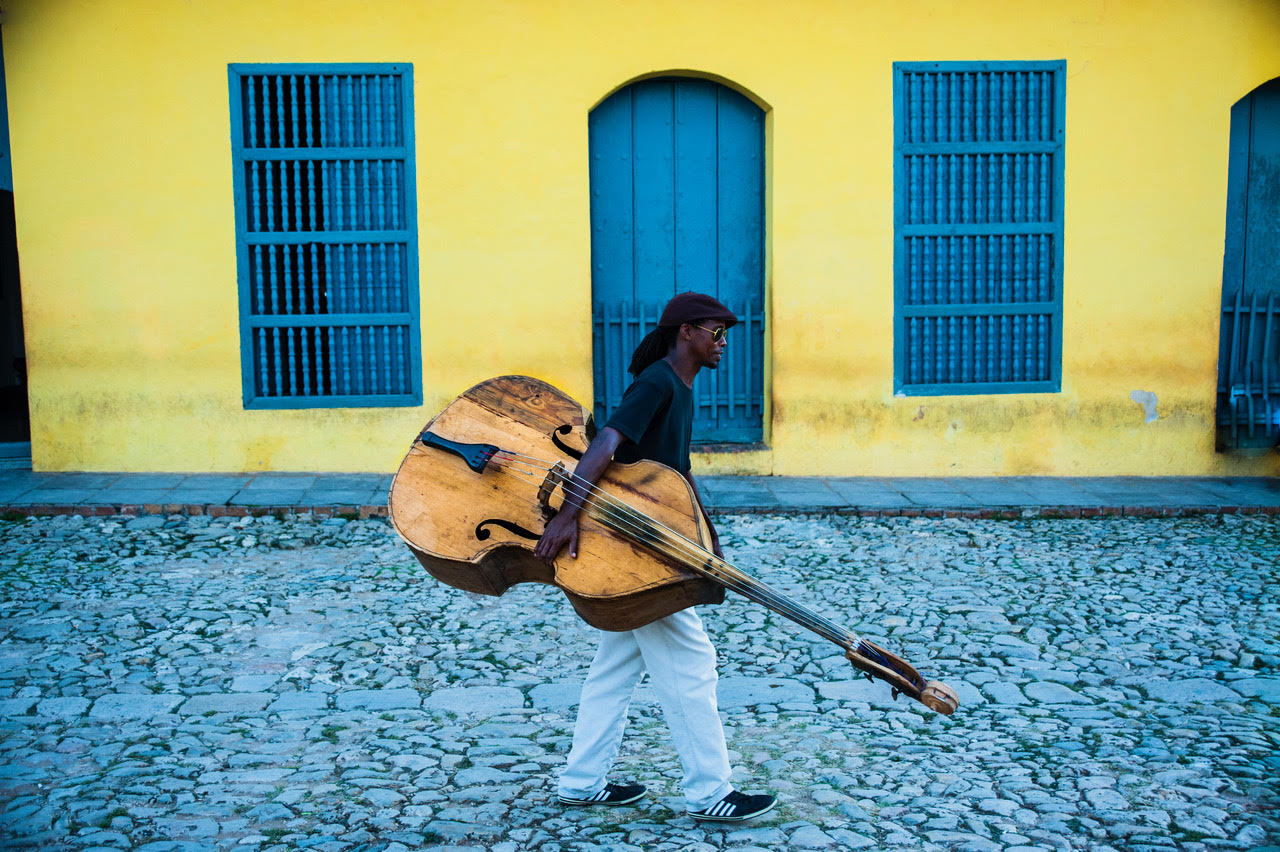